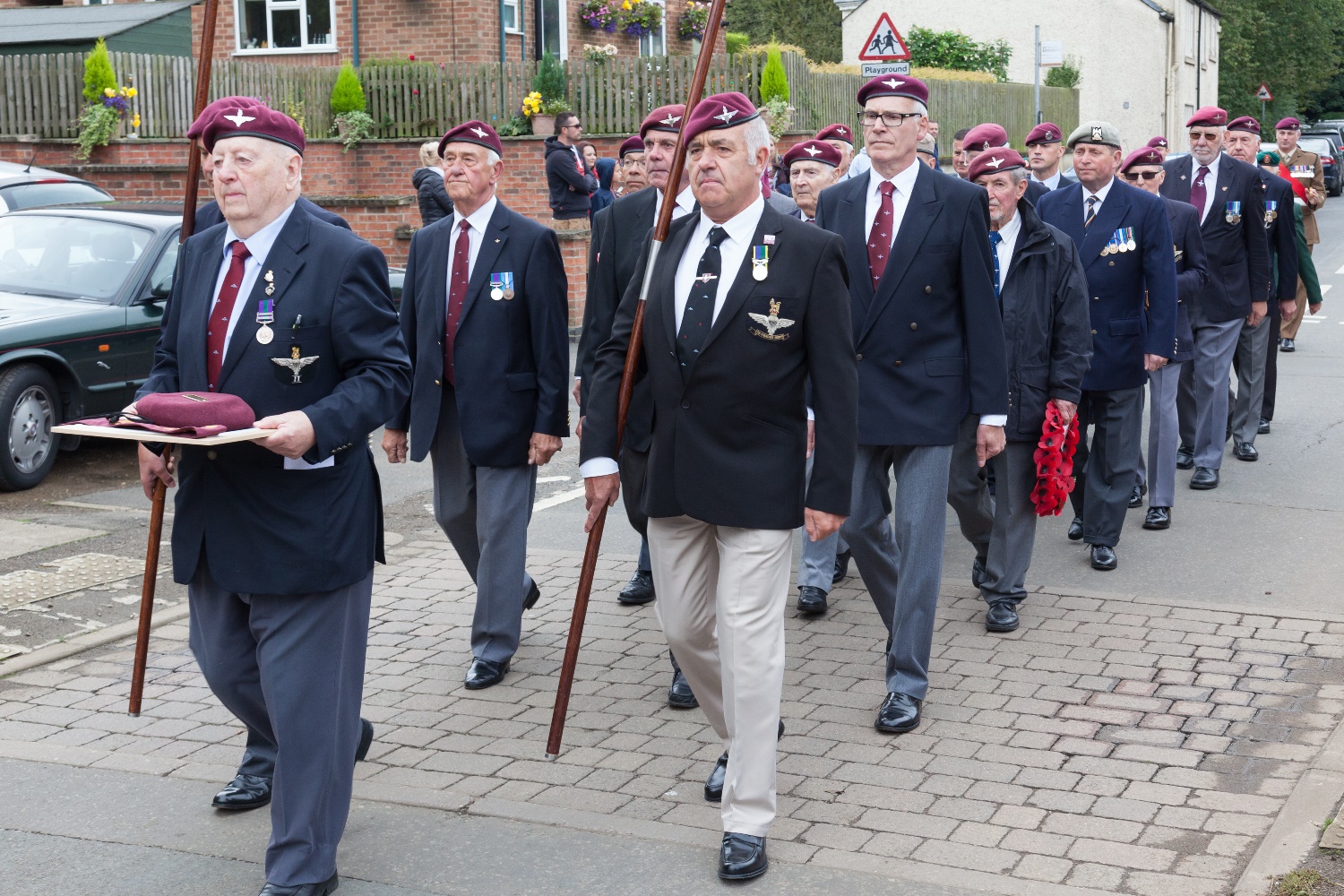 FRIENDS Of The Tenth have achieved another important milestone in their mission to raise £75,000 for a commemorative sculpture . . . after being granted charitable status.

The group applied to the Charity Commission, the Regulator for Charities in England and Wales, to be legally registered in order to provide further impetus for their fund-raising activities.

That application has been successful, so Friends of the Tenth now has the registered charity number 1176669 which will be included on all its documentation and official correspondence.

With more than £17,000 already raised for the commemorative sculpture in honour of the 10th Battalion, the Parachute Regiment, this latest development is a further boost.

Group Chairman Alec Wilson, one of three Charity Trustees, commented: “To be legally registered as a charity now is an official hallmark for what we are trying to achieve with this mission.

“One of the immediate doors which it opens is our capacity to apply to HMRC for Gift Aid. If we can obtain that, it will make a considerable difference to how much we can raise.”

He added: “As much as anything though, it shows we are complying to good practice and that will be reassuring to members of the public when considering whether to support us.

“We are accountable and trustworthy, while the group’s constitution has clearly defined objectives. These are all important criteria of being able to obtain this registered status.”

As well the Group’s Chairman, the other two nominated Charity Trustees are Tim Hall-Wilson and Madeline Gibbard, who is Friends of the Tenth Secretary.