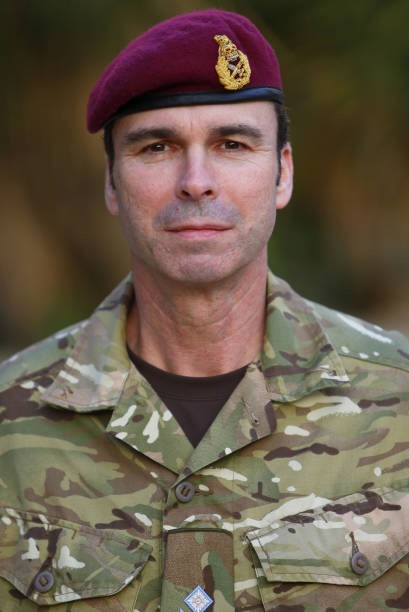 I joined the 10th Battalion The Parachute Regiment in 1986 as a private soldier and, following Commissioning, served at a number of Regimental duty appointments until my final appointment as the Battalion Second in Command.

In whichever capacity I have since served in my Reserve ‘career’ I look back at my time at 10 PARA with fondness, pride, gratitude and a sense of privilege – privileged to have served in a battalion with such an illustrious history and with men whose physical prowess, spirit and infectious optimism truly sets them apart, all acutely aware of the legacy handed down to them from those that went before – everyman an Emperor!

I support wholeheartedly the current fundraising campaign led by Friends of The Tenth to raise a memorial in Somerby, the village from which the Battalion deployed to Arnhem in 1944 -an iconic battle which, arguably more than any other, epitomises the fighting spirit of the British Paratrooper and in which the 10th Battalion played such a significant role.

It is right and fitting that we remember those officers and soldiers of the 10th Battalion The Parachute Regiment who fought at Arnhem, many of whom were never to return.