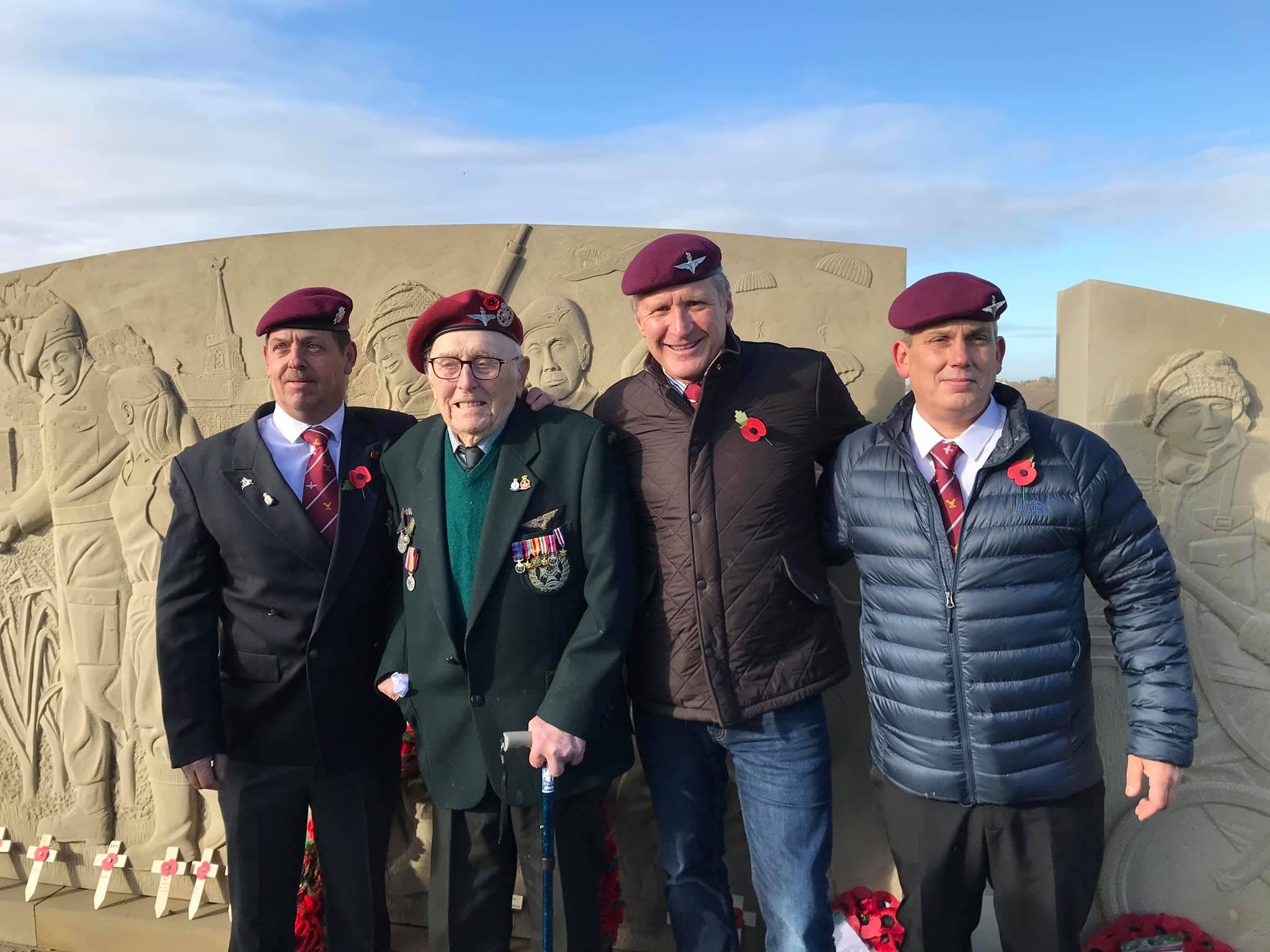 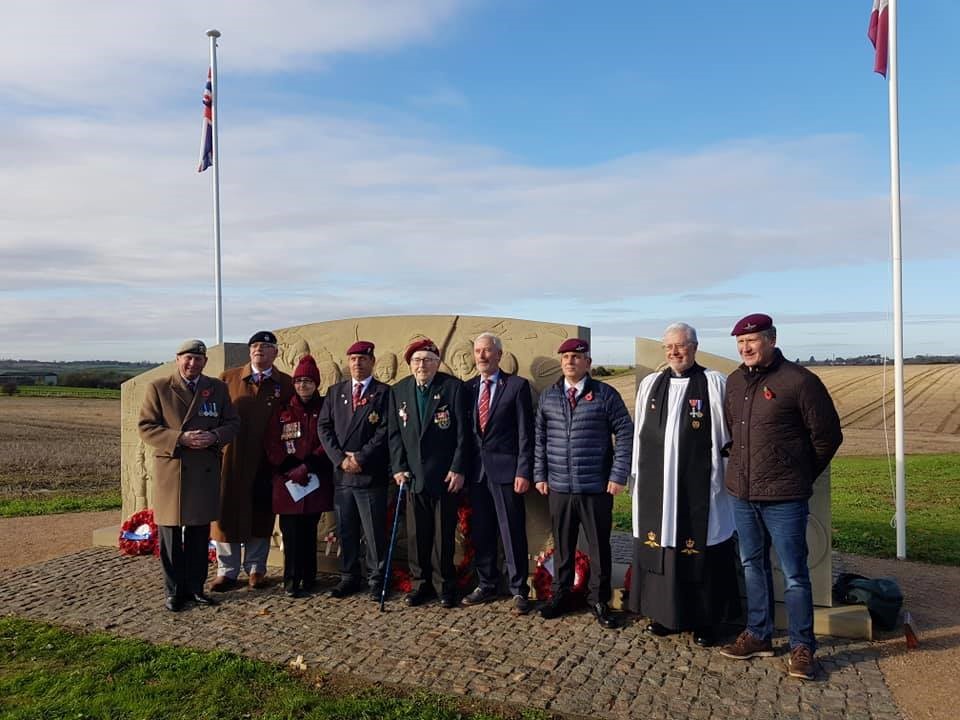 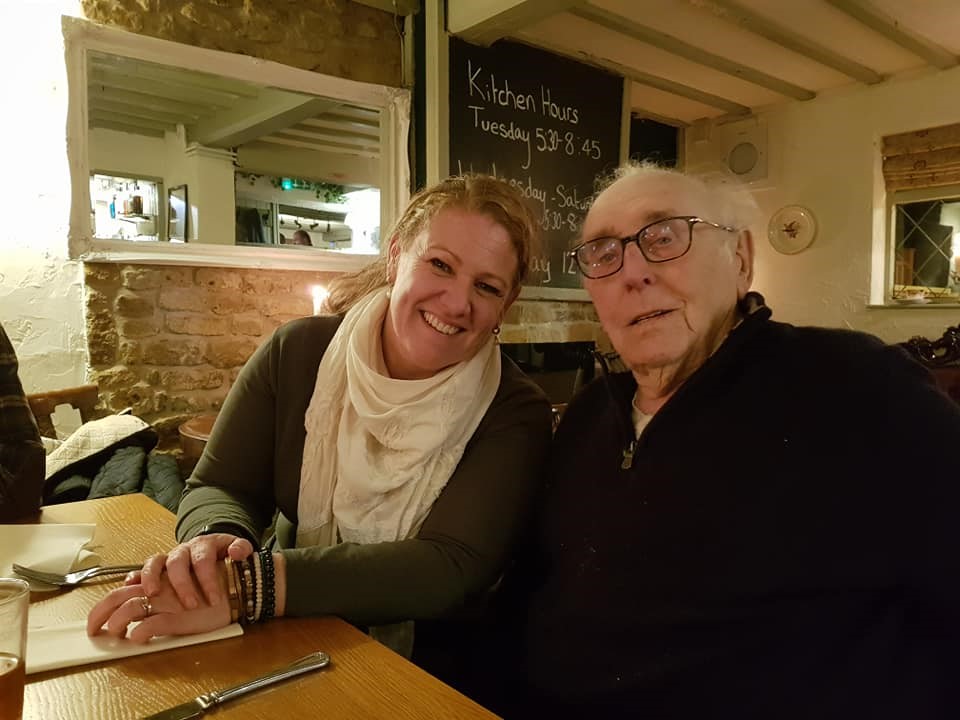 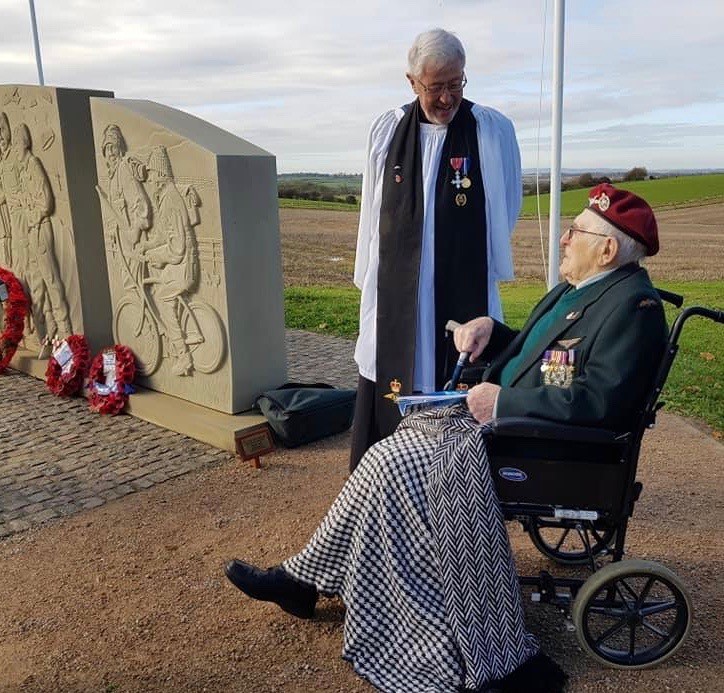 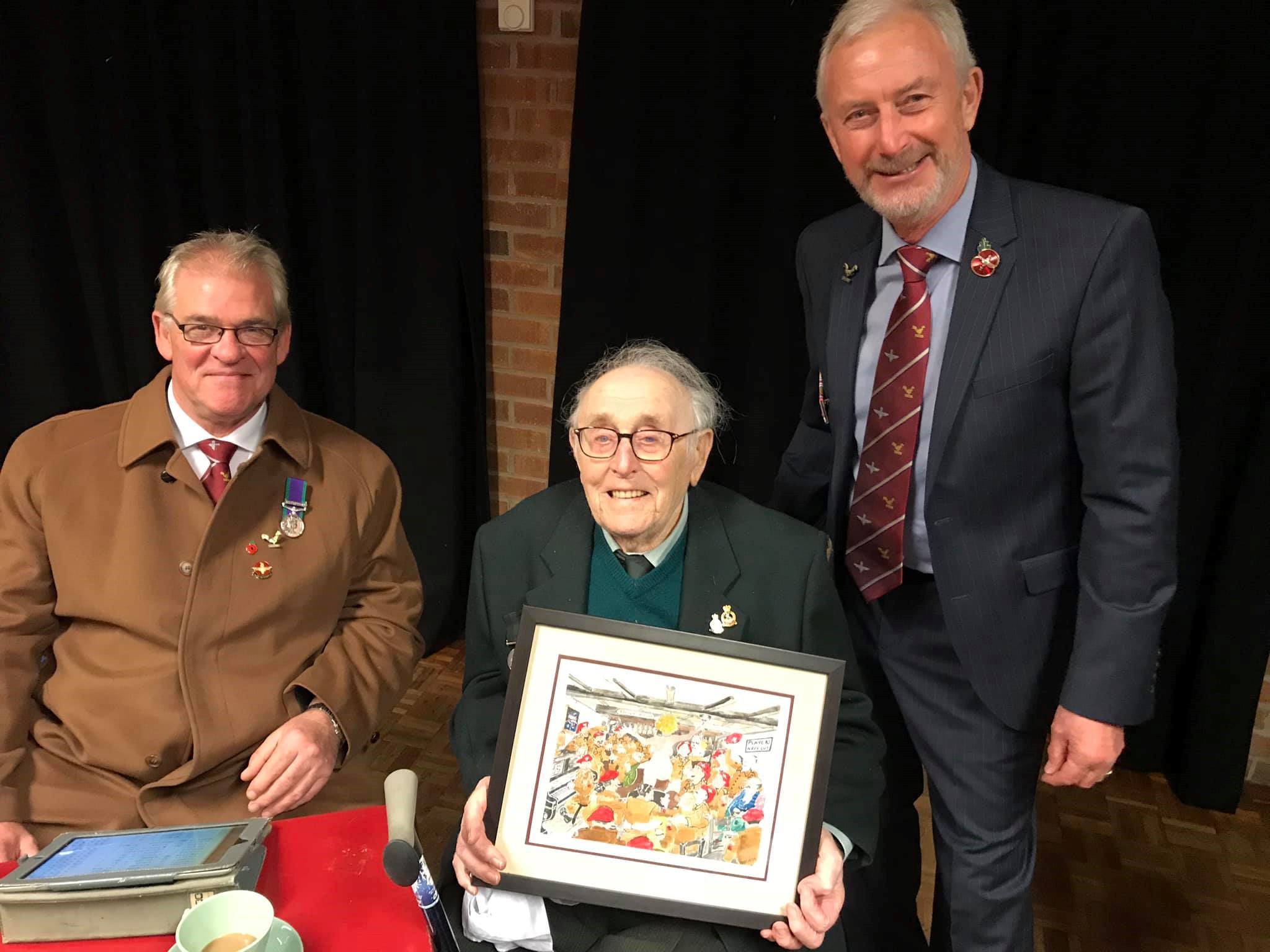 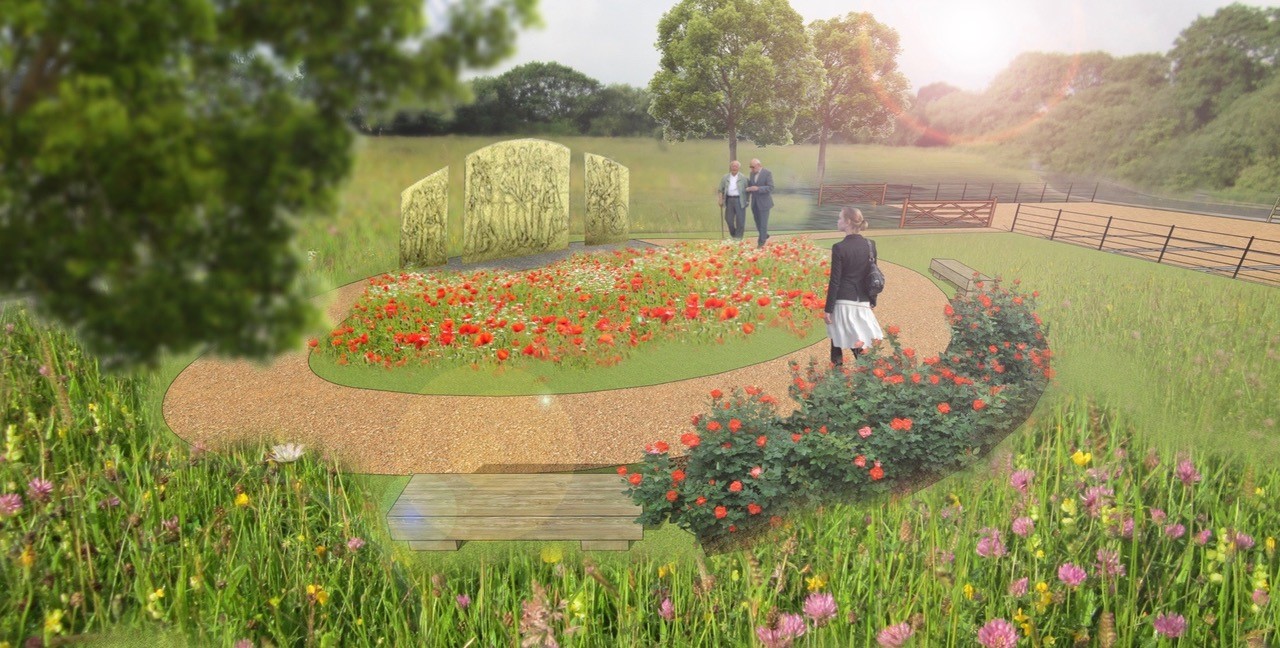 We are hugely indebted to the military horticultural charity – HighGround.

They have generously offered to take on the ongoing construction and maintenance of our Memorial Garden. Their head gardener, Andy Wright will manage and co-ordinate the work but will be happy to hear from anyone who wishes to be involved and volunteer to help. 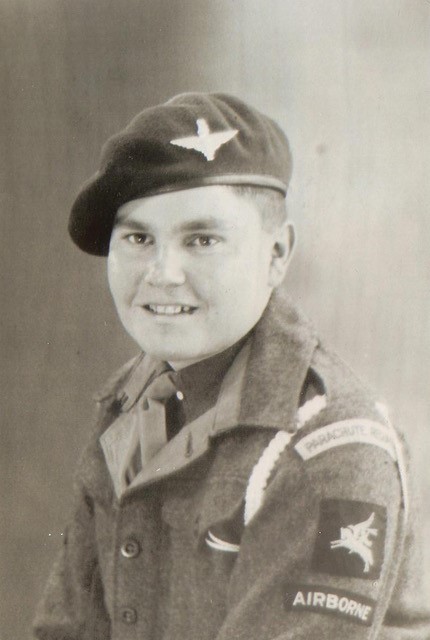