Appeal Support From The Highest Command 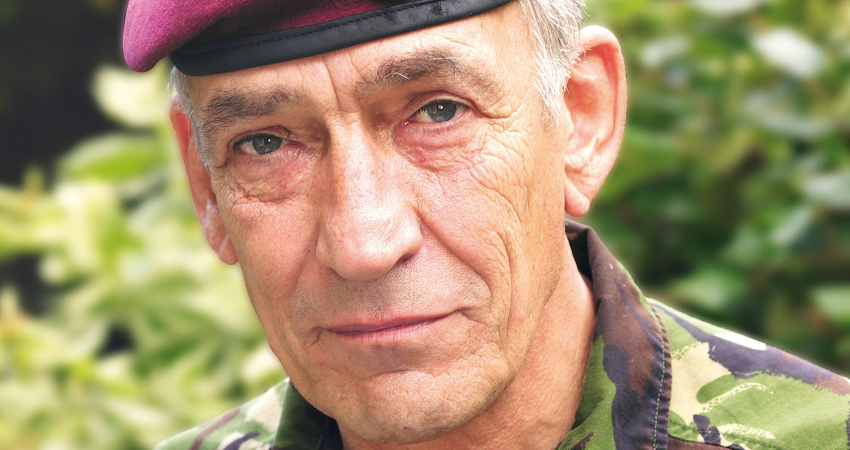